http://www.bipolaradvantage.com The current standard of care as defined by the National Institute of Mental Health is to minimize symptoms and accept the high probability of relapse. While many tools have been developed to effectively manage bipolar disorder, there are far too many people who are still living on the edge of relapse and suffering greatly from it. Even for those who achieve a level of remission that is commonly called recovery, they live in constant fear that one sleepless night can send them into another crisis.

Trapped in a vicious cycle of Crisis, Managed, Recovery, and Relapse is the very definition of bipolar disorder and its depressive counterpart unipolar disorder. Even in Recovery, the illness is lurking behind every thought, waiting for the slightest chance to trigger a new episode. It consigns its victims to a lifetime of fear and constant vigilance in an attempt to keep the flow of energy and information at bay.

It is interesting that so many people have a different word than “recovery” for the state where we are limited to the comfort zone of no high or low symptoms. They do not call it “recovery,” they call it “bored.” It is one of the major reasons that they slip back into the Managed Stage and risk another Crisis. This is why the National Institute of Mental Health says, “in spite of modern, evidence-based treatment, bipolar disorder remains a highly recurrent, predominantly depressive illness.”

The conclusion to this video is at 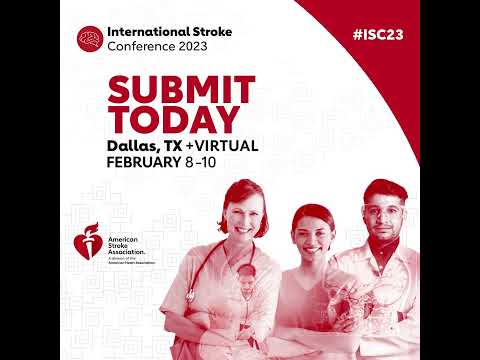 Submit Your Science to ISC23 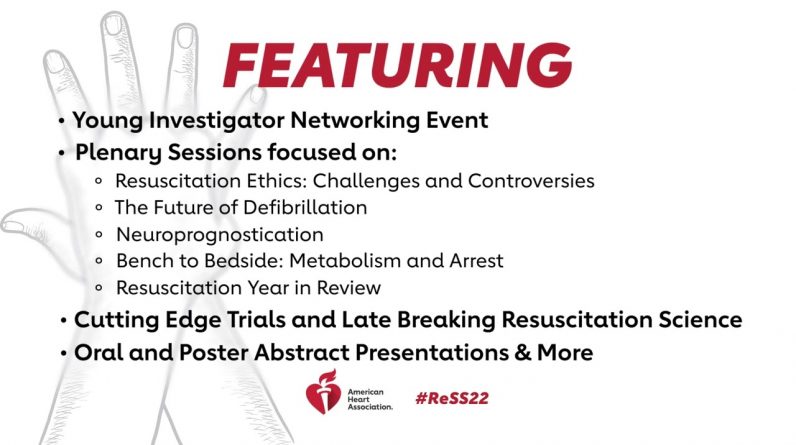 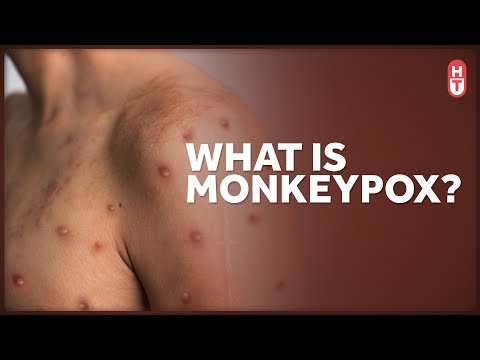 Monkeypox: What is It and Who is at Risk? 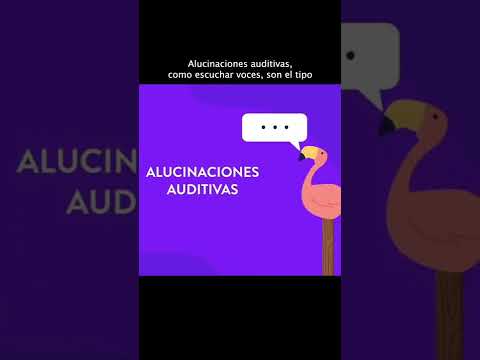 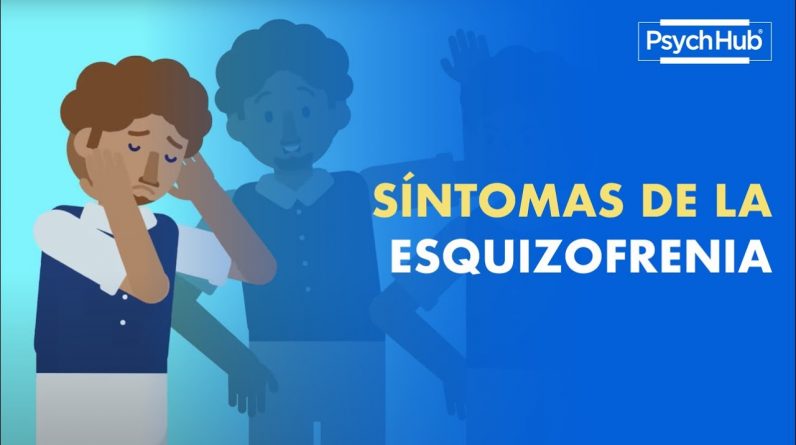 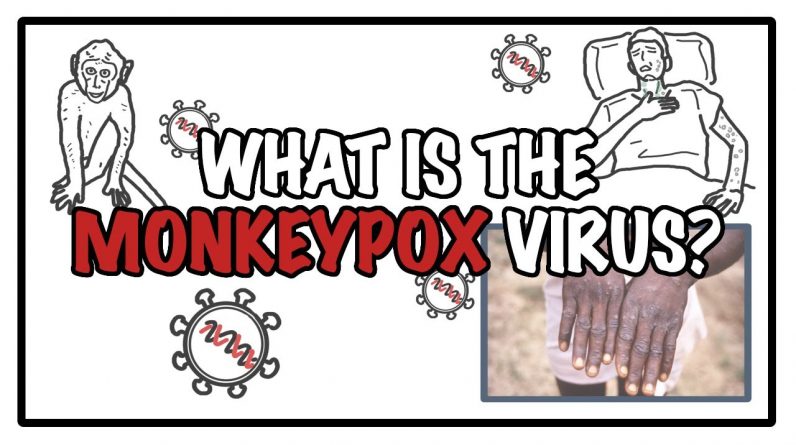 What is the Monkeypox virus?